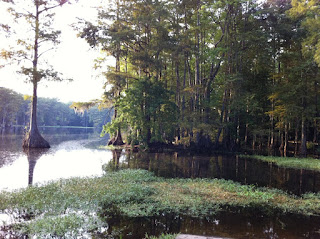 After finishing up my measurements in the greenhouse in Pickens, SC and finding Dryopteris campyloptera in the field, our next stop was eastern North Carolina, in the coastal plain. Our target here was D. ludoviciana, and I'll get to that in the next post, but first I wanted to share some photos of a beautiful cypress bog we happened across on the way back from the D. ludoviciana population. 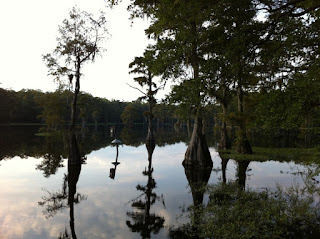 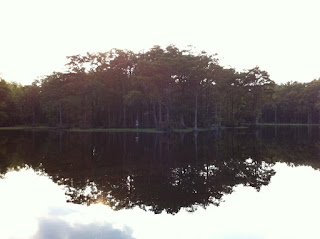 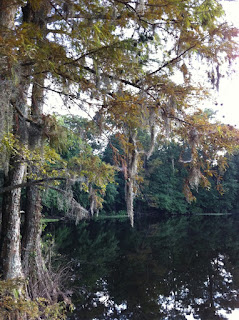 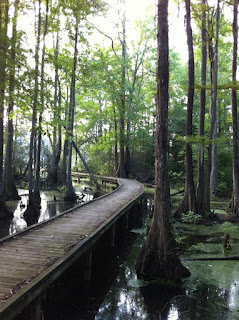 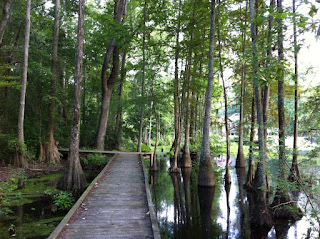 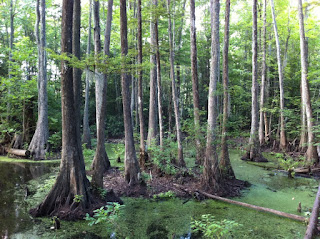 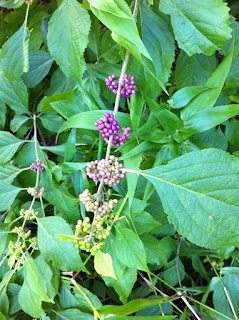 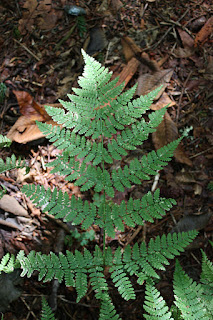 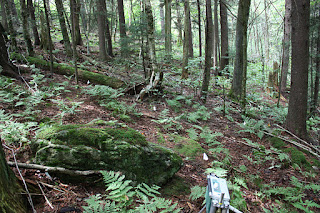 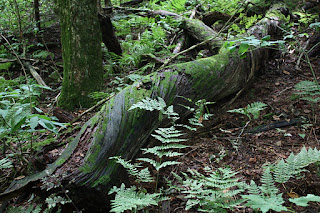 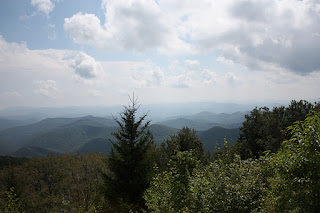 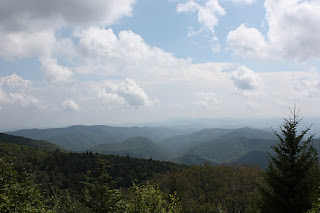 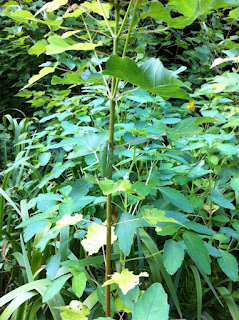 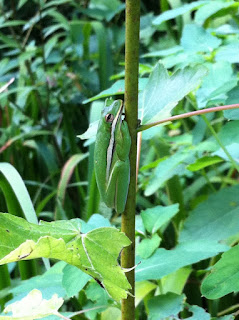 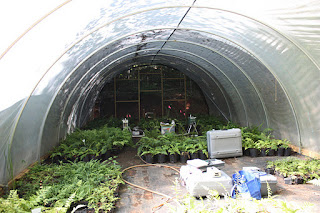 First up in this travel diary of sorts, I have to share these photos of the fantastic greenhouse that Tom Goforth of Crowdog Native Ferns and Gardens set up to house the Dryopteris species used in this study. He built this structure, which has plants in three light levels that were achieved using shade cloth over the roof, and cared for all these plants over the course of the growing season. They had to be regularly watered, randomized and moved around within the treatments, etc. No small task, and I'll be eternally grateful to Tom for all his help with this project (and especially for killing the red wasps that had made a nest over some of the plants in the back of the greenhouse, and for moving two GIGANTIC writing spiders to quarters that wouldn't bring me into contact with them; I'm not a fan of spiders). 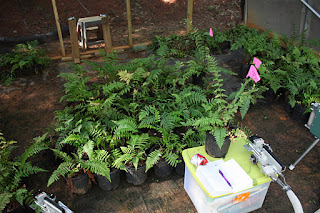 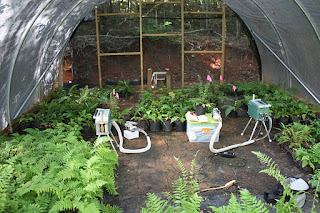 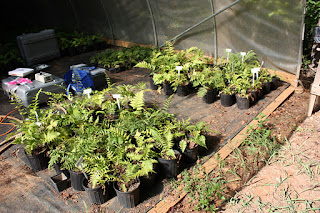 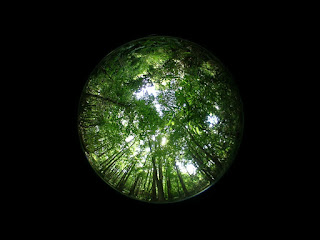 After returning from two weeks in Australia this summer, I had about a week's respite at home in Madison before heading out into the field in the US for my last field trip for the ecophysiological portion of my PhD. This three week trek started with a week in Pickens, South Carolina measuring seven Dryopteris species that have been grown and cared for in a greenhouse by my good friend and colleague Tom Goforth of Crowdog Native Ferns and Gardens. We also visited and measured a population of D. campyloptera in the Great Smoky Mountains. Then we drove east to Raleigh and Hertford, North Carolina, where we were led to populations of D. ludoviciana and D. celsa by fern fancier Jessie Perry. I then headed north toward western New York via Norfolk, Virginia, narrowly missing hurricane Irene in the process. In Hamilton and Ithaca I measured the final two species I needed for these studies, and celebrated the end of my PhD fieldwork with friends! The next few posts here will document this whirlwind journey and the plants I encountered along the way. Most will be well known to anyone familiar with this blog, but it's always fun to visit the same species, and in some cases, the same populations, again year after year; many of them have become like old friends to me after five years on this project.

* The photo up top is a hemispheric photograph taken with a special fisheye lens mounted on a regular camera. The photo is taken at about plant height, and can be used to measure the percent of the canopy that is open and affording access to sunlight for the plants; you can also get more sophisticated and use it to figure out the total amount of light a given location under the canopy will receive over the course of the growing season, given is elevation and lat/long. I have used these photos to quantify the light environments of my species, as light is the primary environmental variable whose potential influence on evolution I'm interested in quantifying.
Posted by Emily at 1:28 PM 3 comments: