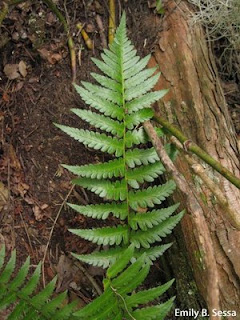 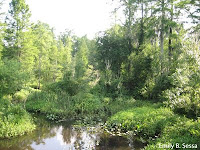 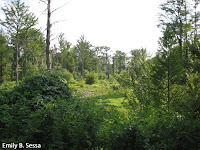 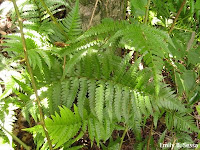 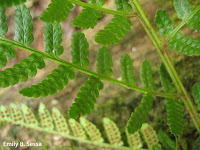 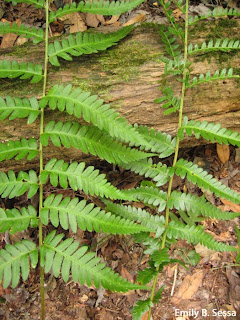 For my first outing of this field season, I spent a week exploring the Carolinas and part of Georgia with native fern expert Tom Goforth of Crowdog Native Ferns & Gardens. We had a fantastic time, and spent two particularly interesting days exploring the Coastal Plain of South Carolina. One of the most beautiful places we visited was the Lynchburg Savanna Heritage Preserve.
This wet longleaf pine savanna was stunning, populated with numerous wildflowers and several species of ferns. It was interesting throughout my week in the south to find several species of ferns that were growing in several, very different environments around the area. At this savanna there were Woodwardia virginica (Virginia Chain Fern), Osmunda regalis (Royal Fern), and the ubiquitous Pteridium aqulinum (Bracken), all of which I've seen growing in dark, shady environments as well as out in the open, as they were here.

The ferns were very cool here, but even I have to admit that the real show-stoppers were the wildflowers (click to see larger pictures):