Our last stop for fieldwork on our European fern tour was Belgium. We were hosted by Ronnie Viane of the Biology faculty at Ghent University, and he shared with us his fabulous home fern garden and extensive personal herbarium collections before taking us out to do fieldwork in the Ardennes. We hiked through some beautiful forests and fields, and ended up at a roadside wall that had more Asplenium species in one place than we had seen anywhere else on the trip! It was a fantastic end to our field collections. 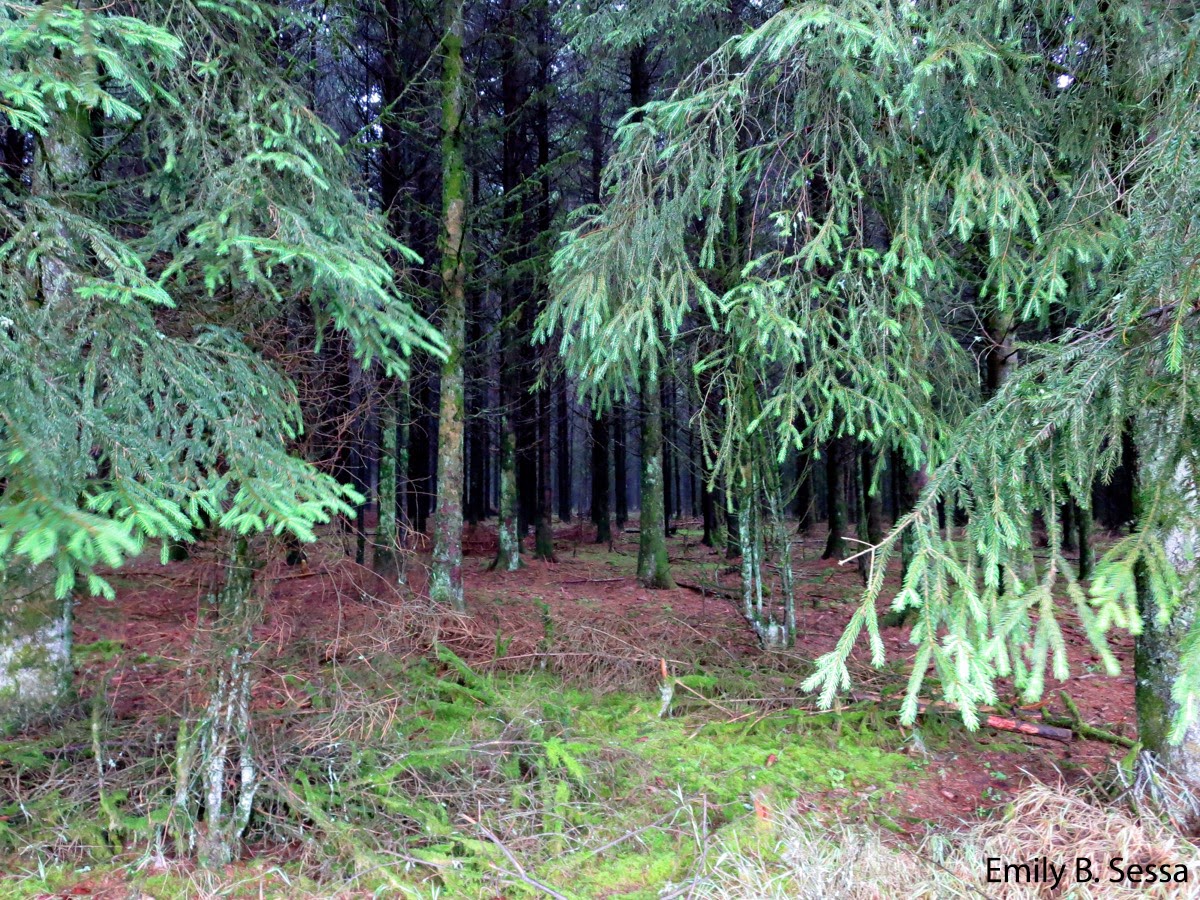 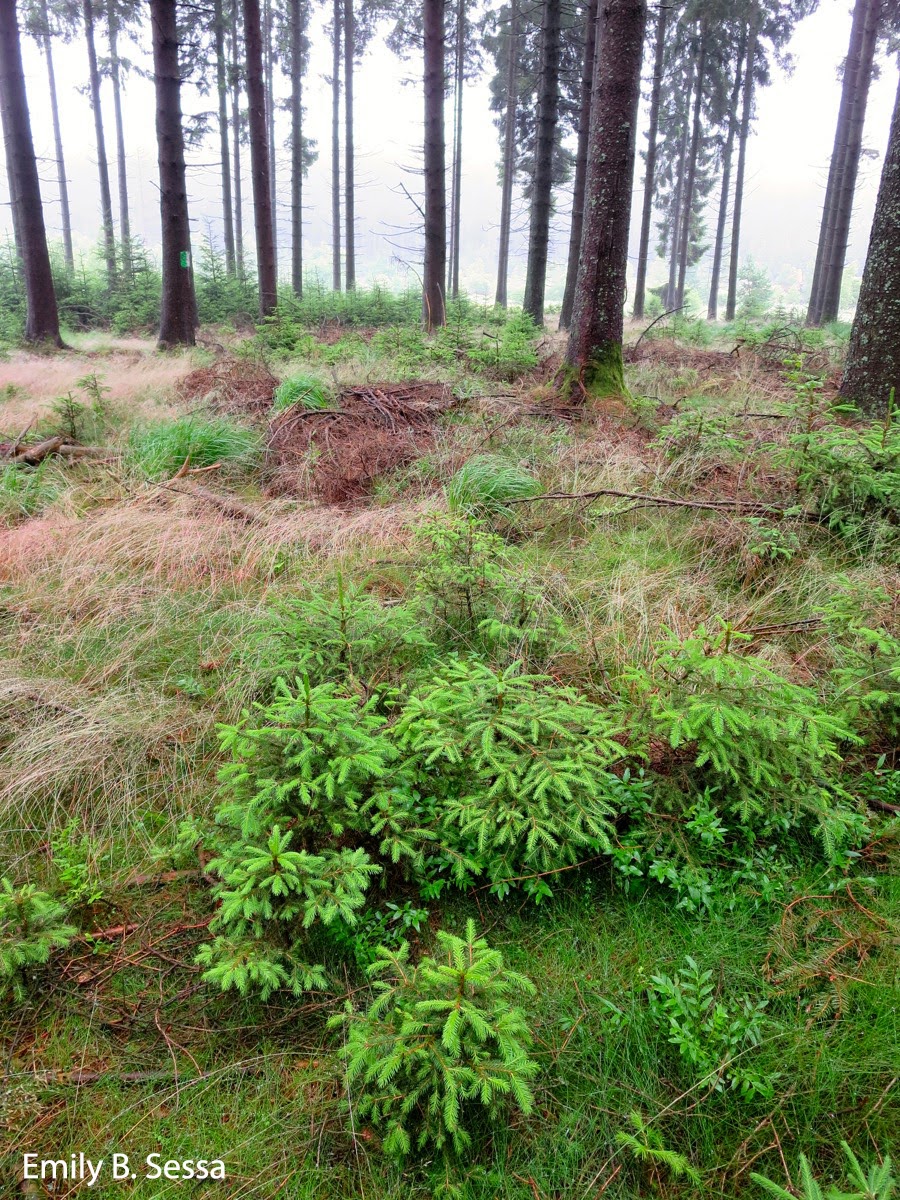 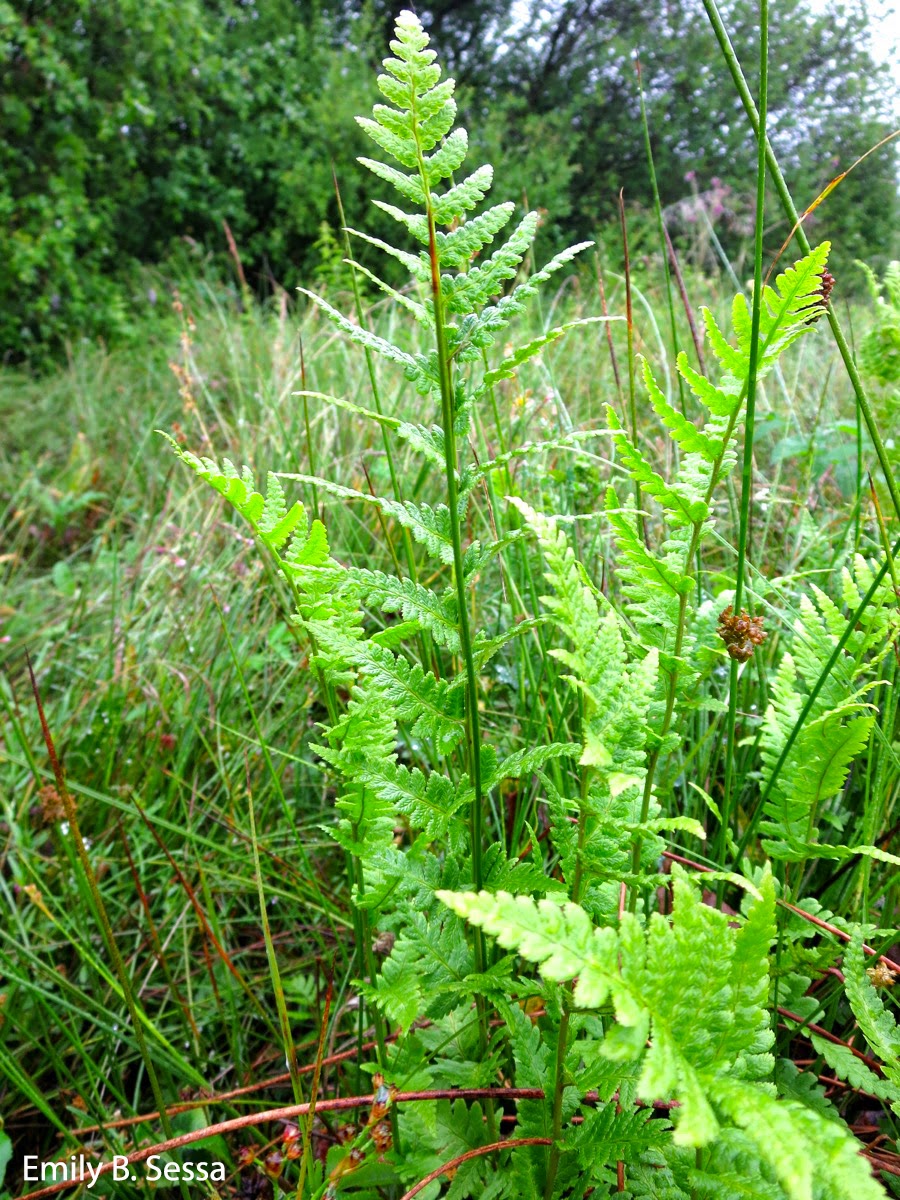 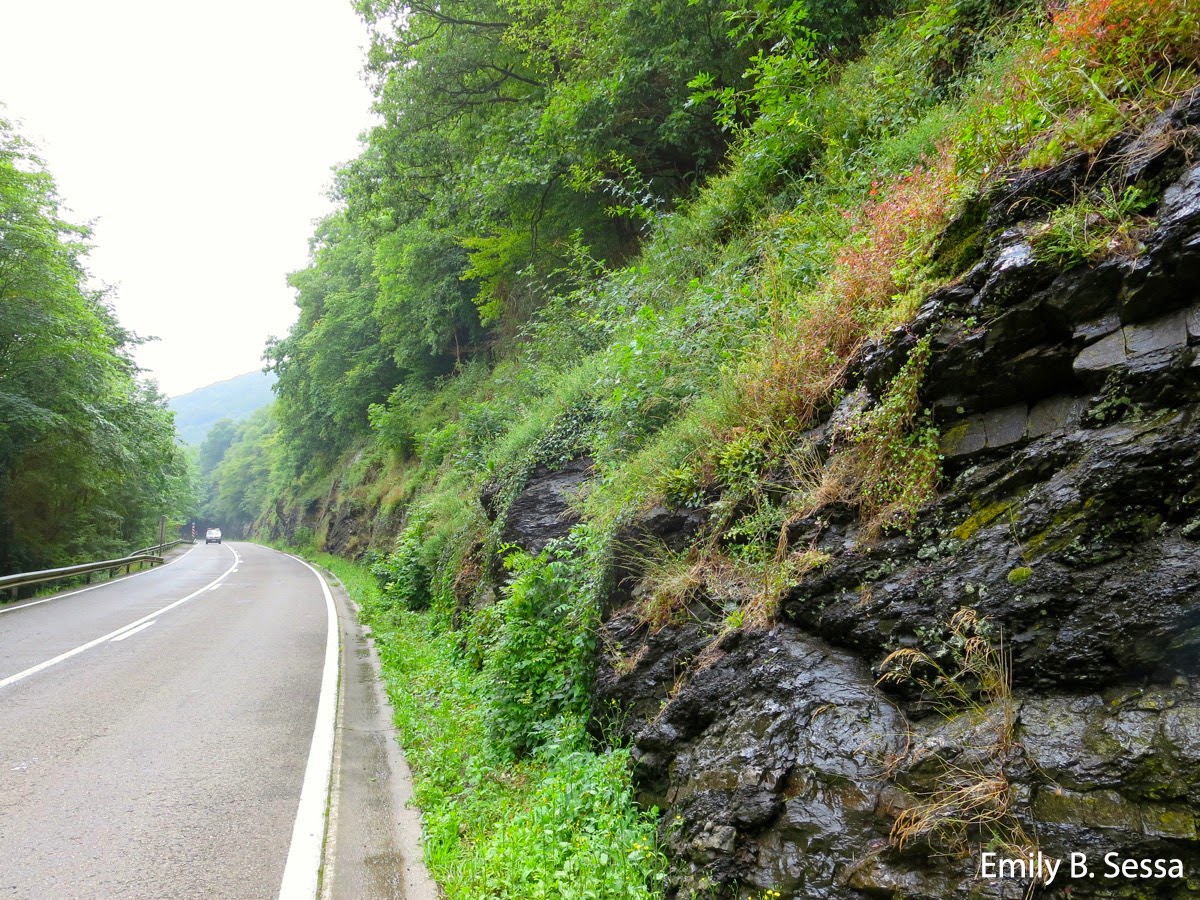 After the Czech Republic, our next stop took us all the way across Germany by train, to Bonn, where we visited the University of Bonn's Botanical Garden. They have a wonderful collection and let us choose plants in the garden to sample from; they actually did all the work once we had identified the plants we wanted, which made our job there easy. We spent some time in the greenhouses, where they had a wonderful collection of Salvinia, one of only five genera of water ferns (Salviniales).

Salvinia has very interesting, complex hair-like structures on the top surfaces of the leaves. Their purpose isn't entirely understood, but they are thought to maintain a layer of air on the top surface of the leaf that may help the leaves remain dry and/or shed water if they get flooded. You can see these hairs in the first photo, of Salvinia molesta.

The garden was full of these wonderful animal sculptures. This was near the end of the trip so the alligator/crocodile reminded us of home! 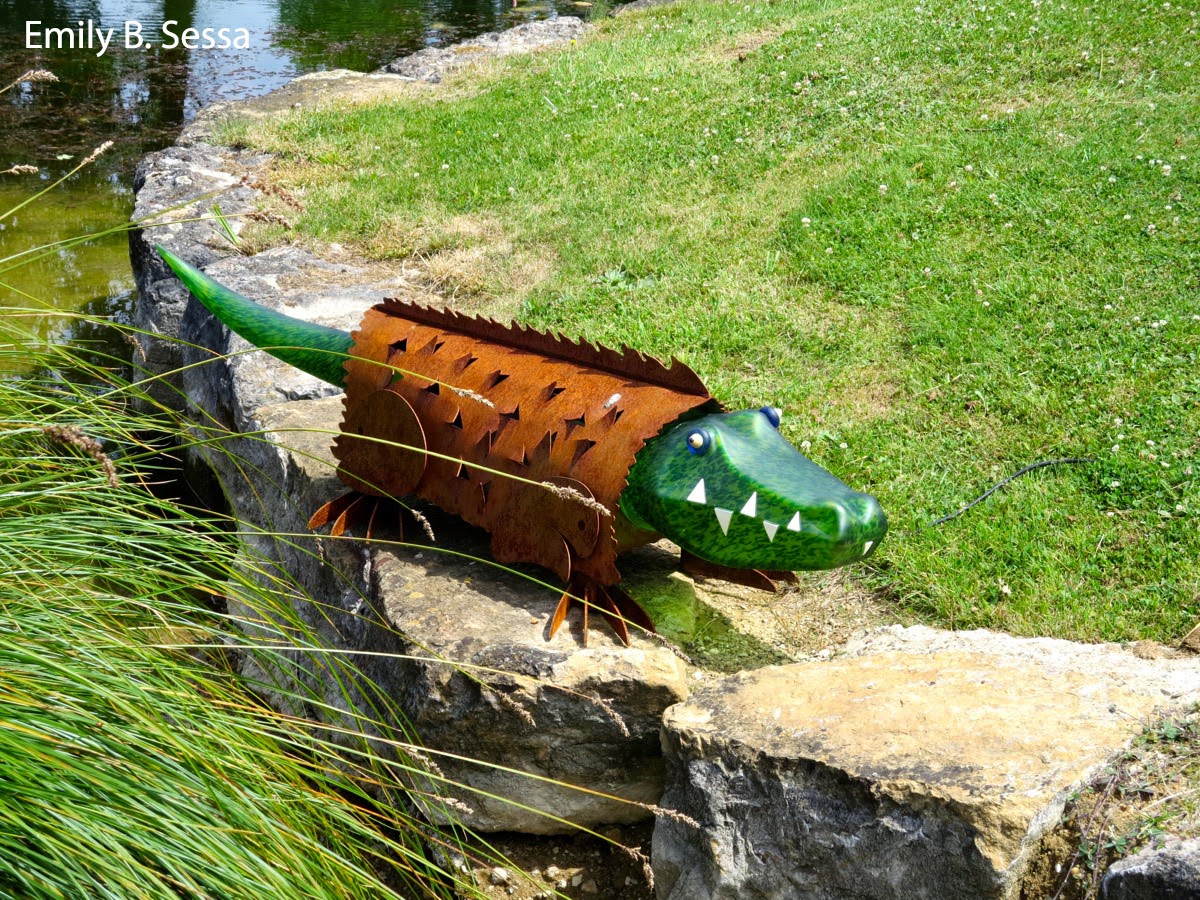 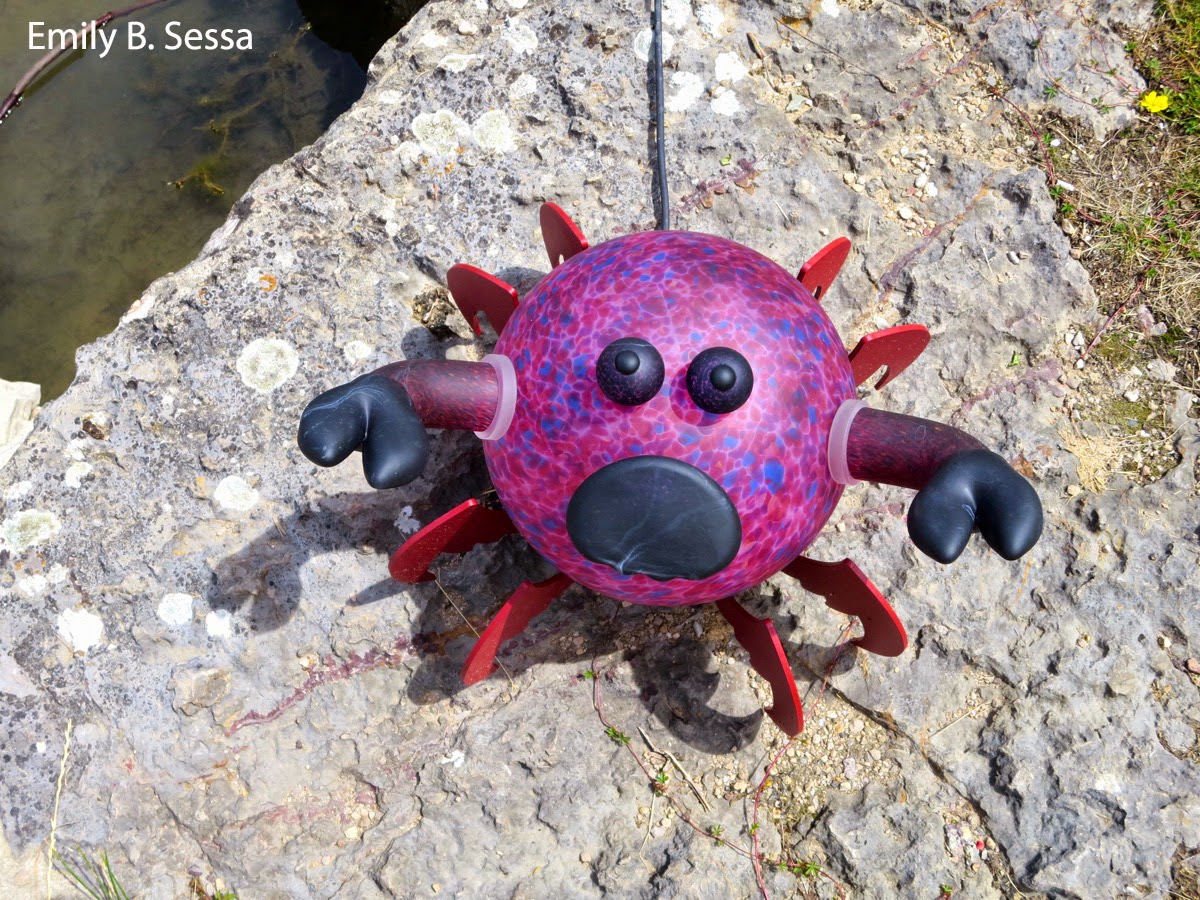 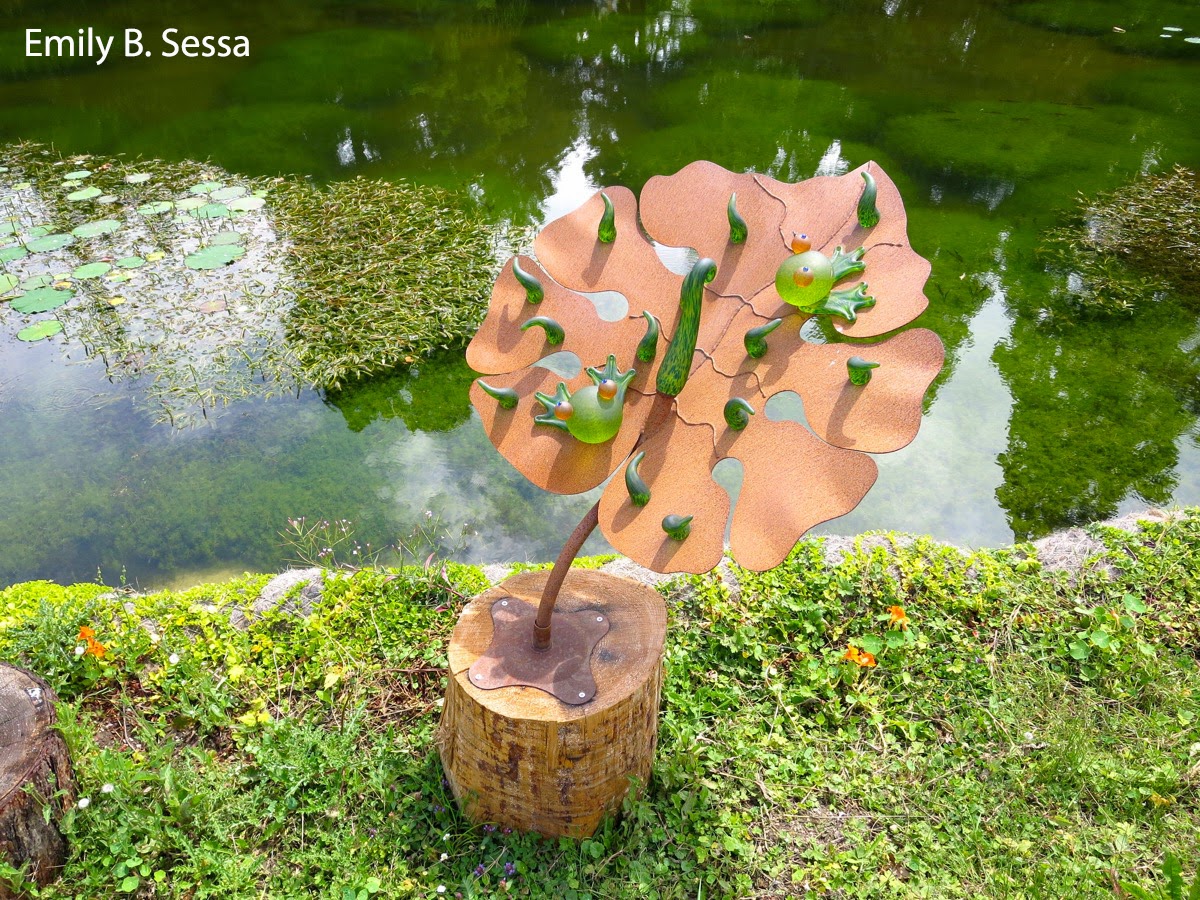 Ferns in the Czech Republic

After our field work in Italy, the next stop on our itinerary was the Czech Republic. We reached Ceske Budejovice in the southwestern Czech Republic after spending most of a day and night on trains, from Sestri Levante to Milan, Venice, Vienna, and then Ceske. We were hosted by Libor Ekrt of the Botany Department at the University of South Bohemia, and he took us on several wonderful trips over almost all of the southern and western parts of the country.

First stop was a beautiful peatland called Borkovická blata.
We also visited a site outside Mariánské Lázne, a town in the very western part of the country, which had a number of Asplenium species growing on rock outcrops.
And in the southeastern part of the country, we visited the Blansko district, and a densely forested site with Aspleniums and Dryopteris filix-mas, among others.