I've just returned from Helsinki! It's a beautiful city, even in wintry March, and I had a great time working with fern colleagues at the Finnish Museum of Natural History. Aino Juslén and Henry Väre were my hosts, and we have some big projects on Dryopteris, among other things, planned together. We had never met before, despite having co-authored a paper, so it was wonderful to spend a whole week with them. We poured over herbarium specimens they had received on loan from Kew, Berlin, and Stockholm, as well as Helsinki's own great collections, I gave a talk on reticulate evolution in ferns, and we ate some delicious food. I thought I'd share some photos reflecting most of these activities, as well as Helsinki itself. 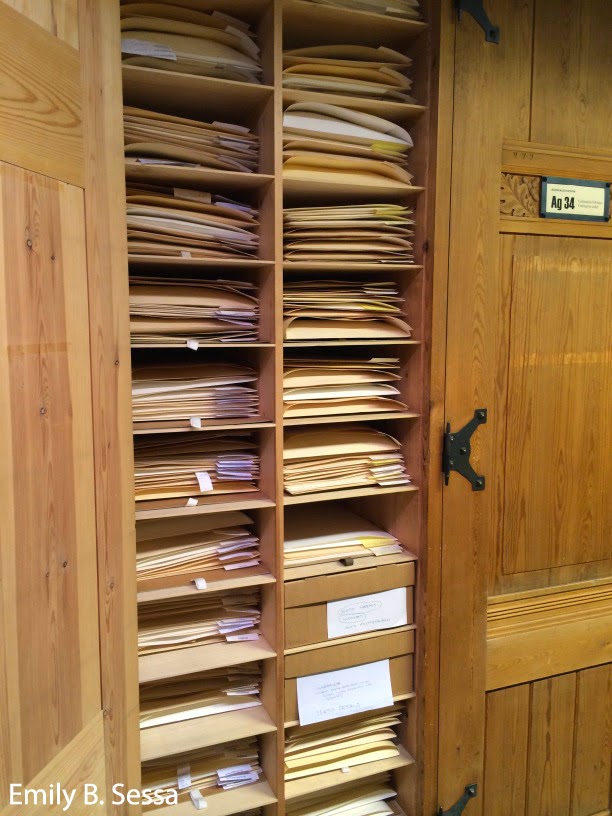 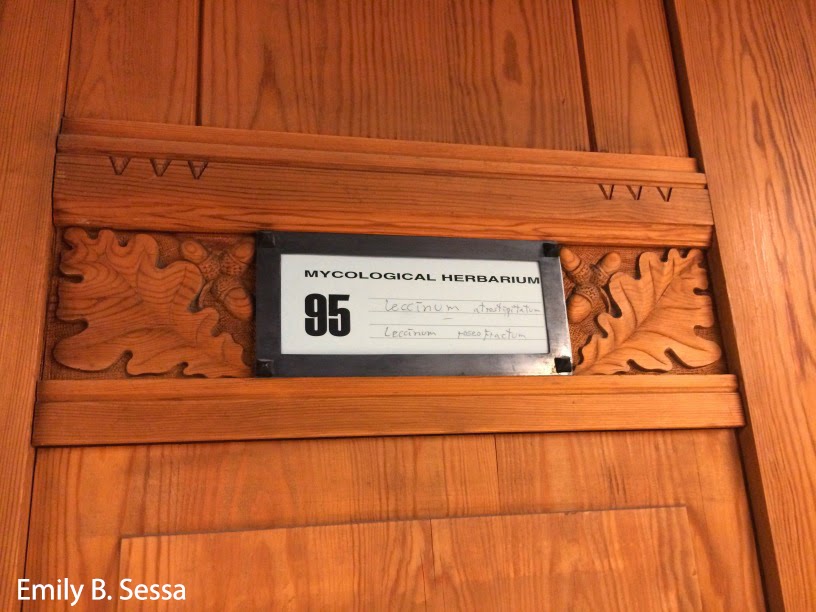 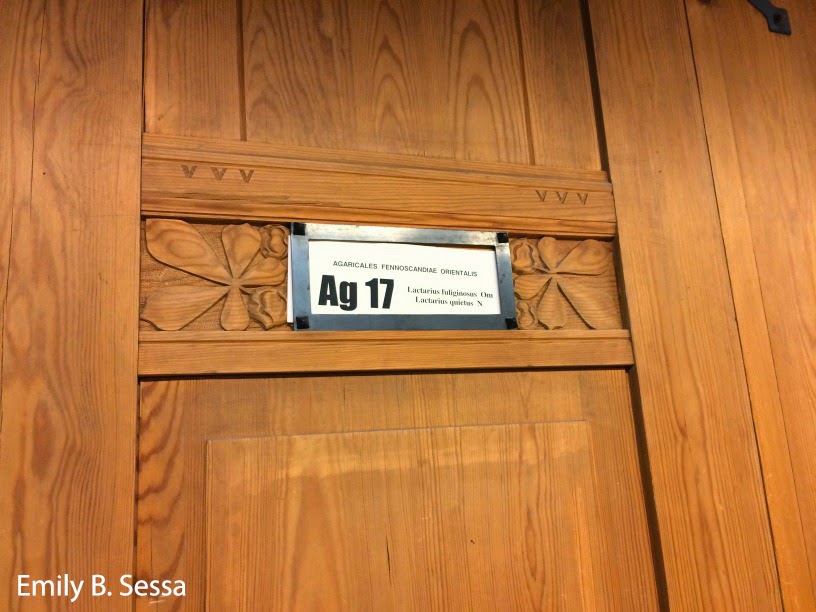 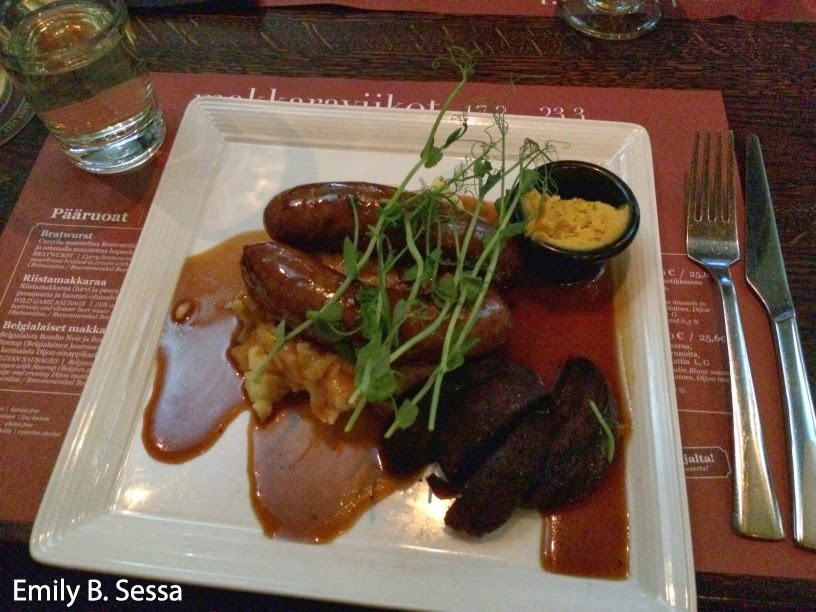 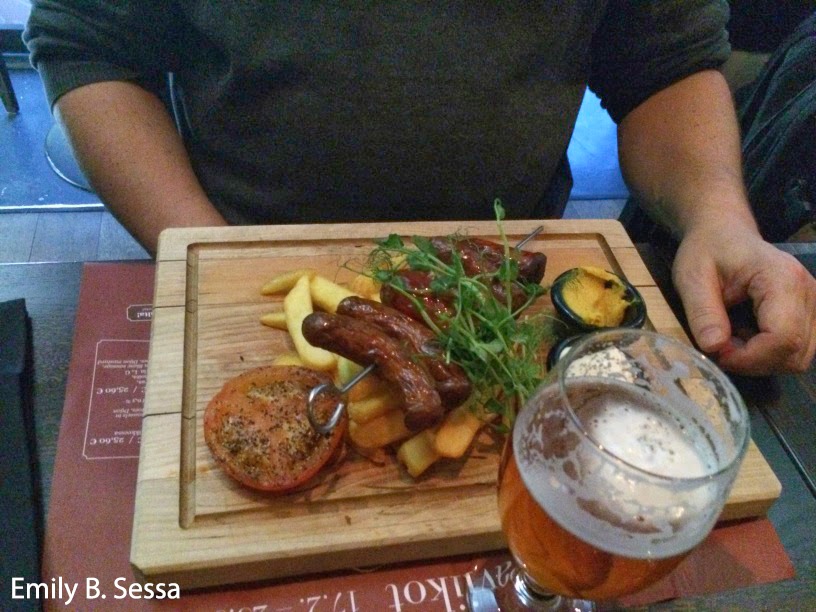