Ferns in the Netherlands

I just returned from a month-long fern collecting trip through most of central Europe; it was fantastic and I brought back ~500 samples, both newly collected from the field and material sampled from herbarium specimens. All of these samples, which are from various Dryopteris and Asplenium species, will have DNA extracted, and then be included in sequencing projects to determine phylogenetic relationships in the two genera, the focus of a big project in my lab. I'll post pictures from the whole trip over the next few weeks. The itinerary included stops in the Netherlands, Paris, Turin and Sestri Levante in Italy, Ceske Budejovice in the southwestern Czech Republic, Bonn, Ghent, and Madrid. 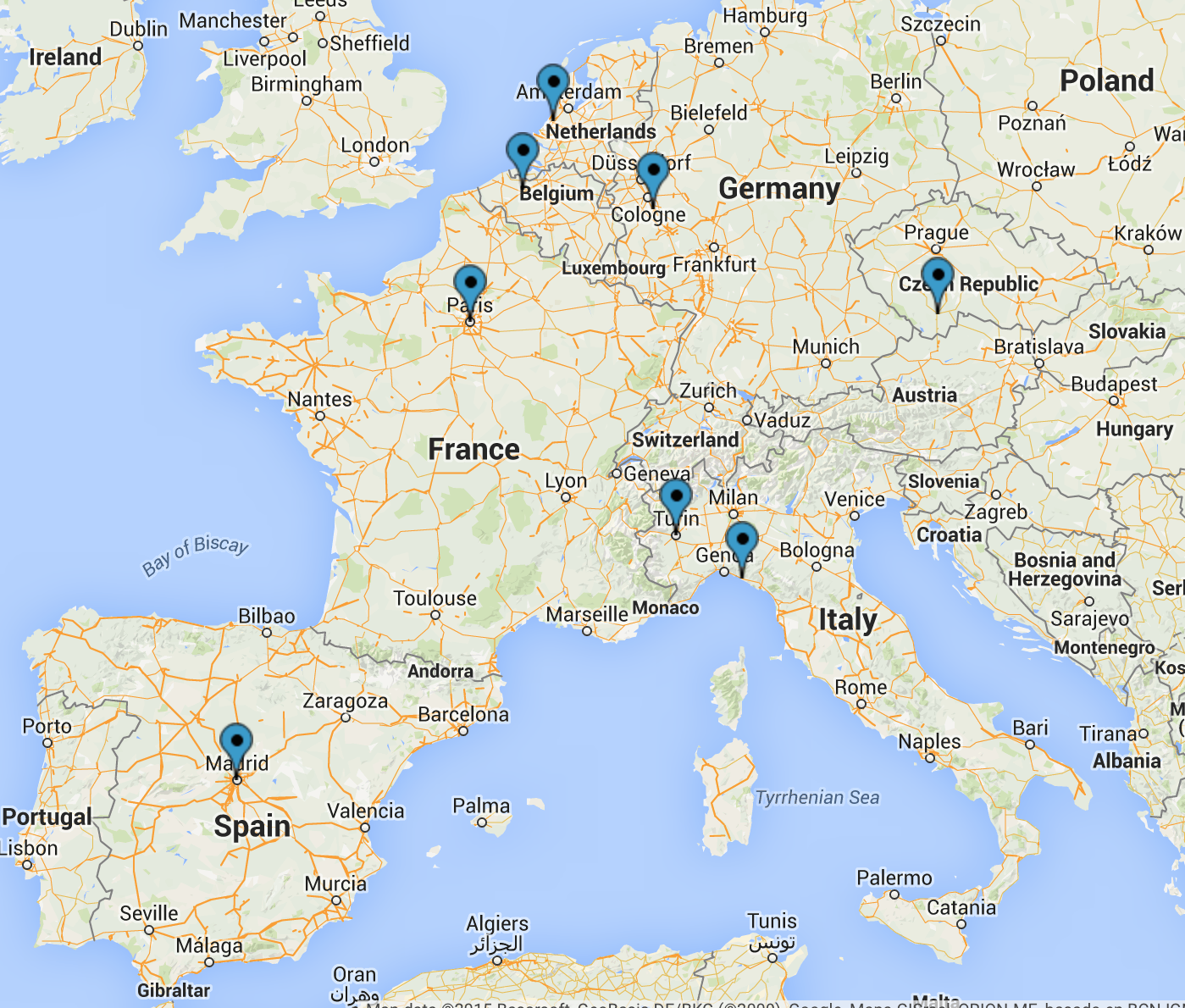 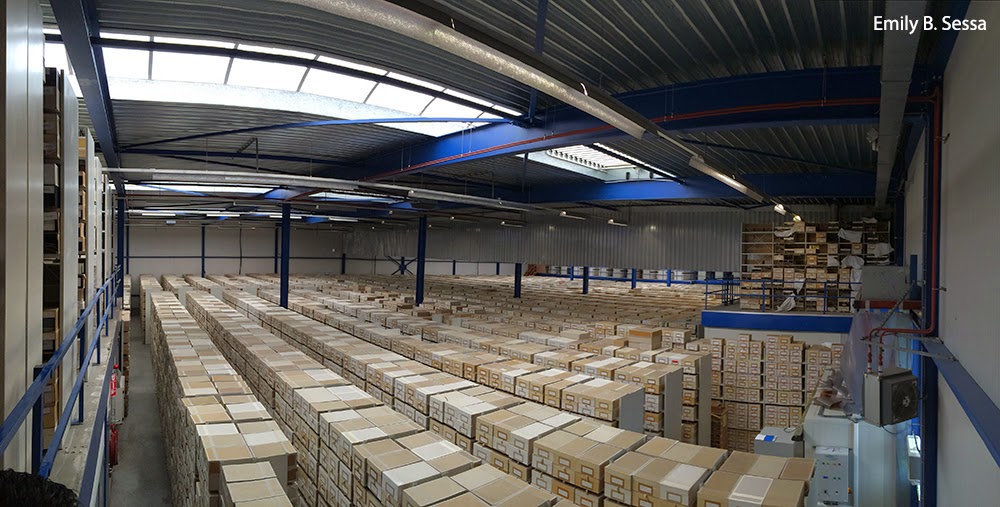 In addition to sampling from material at the herbarium, we went on several field trips to collect fresh material from the field. Our host, Peter Hovenkamp, brought us to several beautiful sites in the northern part of the country, and we found a number of Dryopteris species, several of which are endemic to Europe and that I had never seen before. 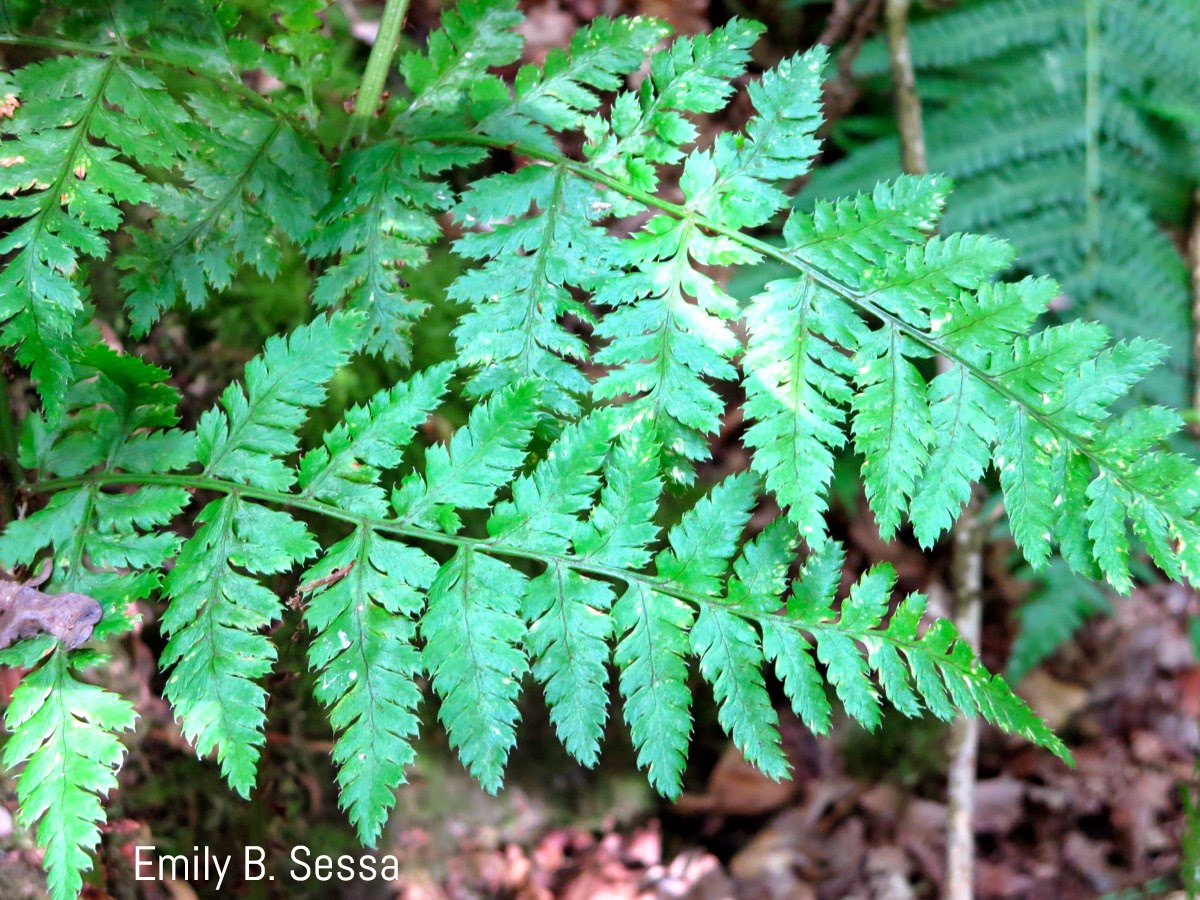 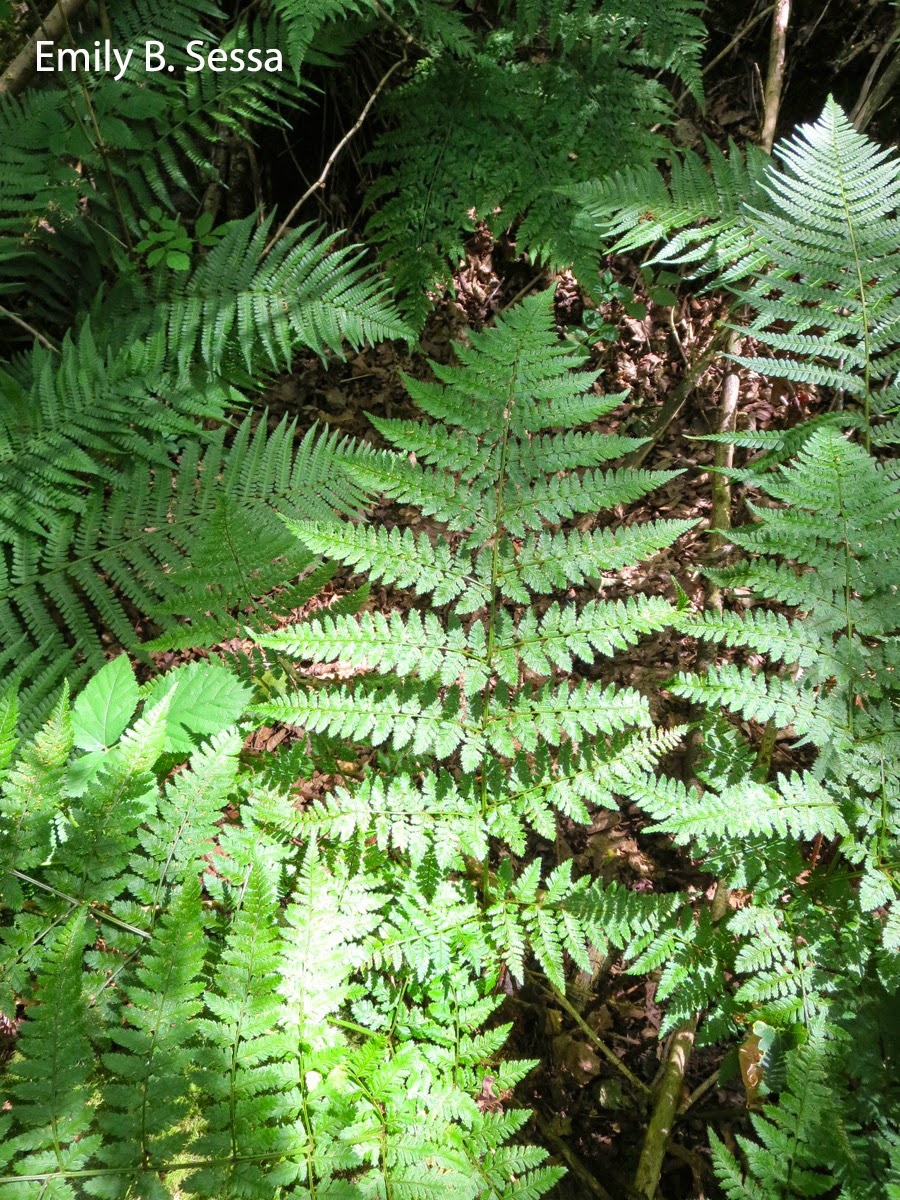 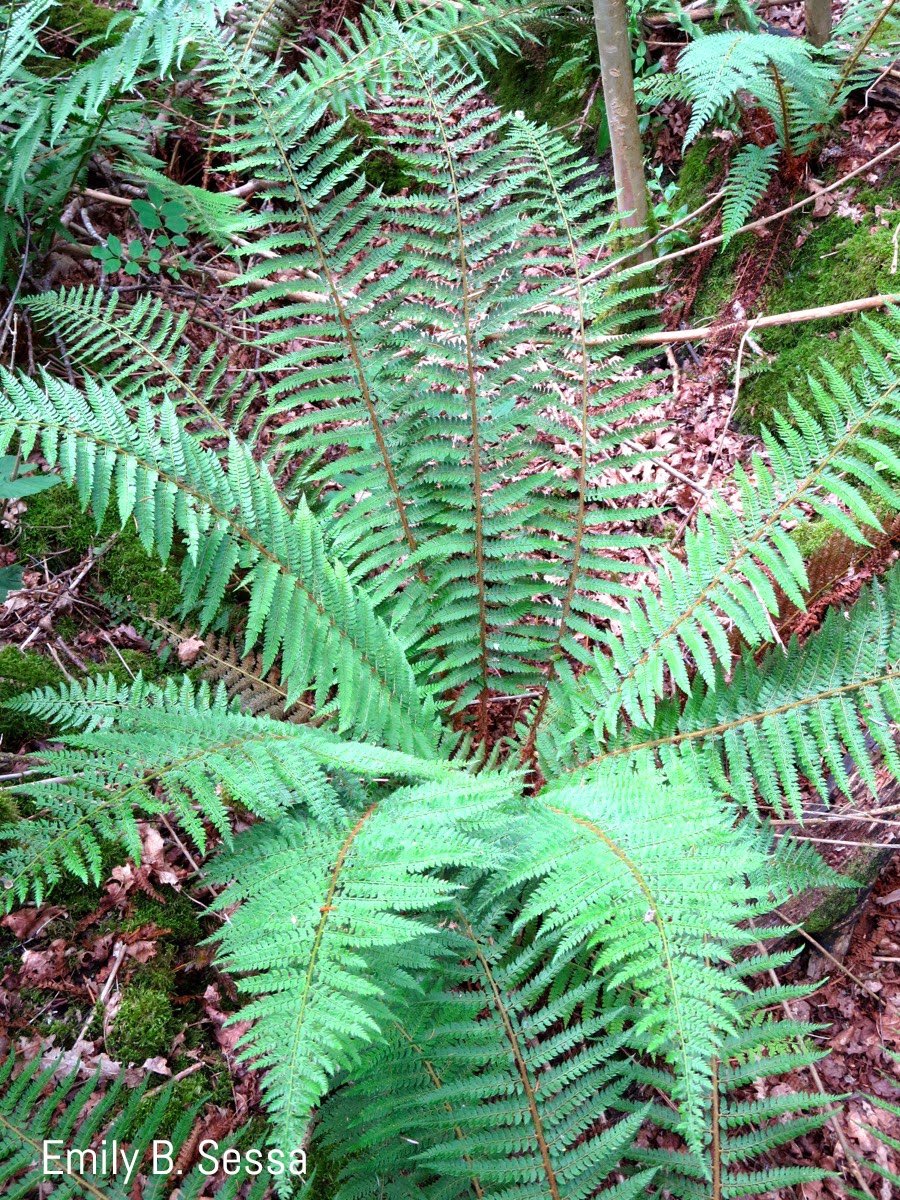 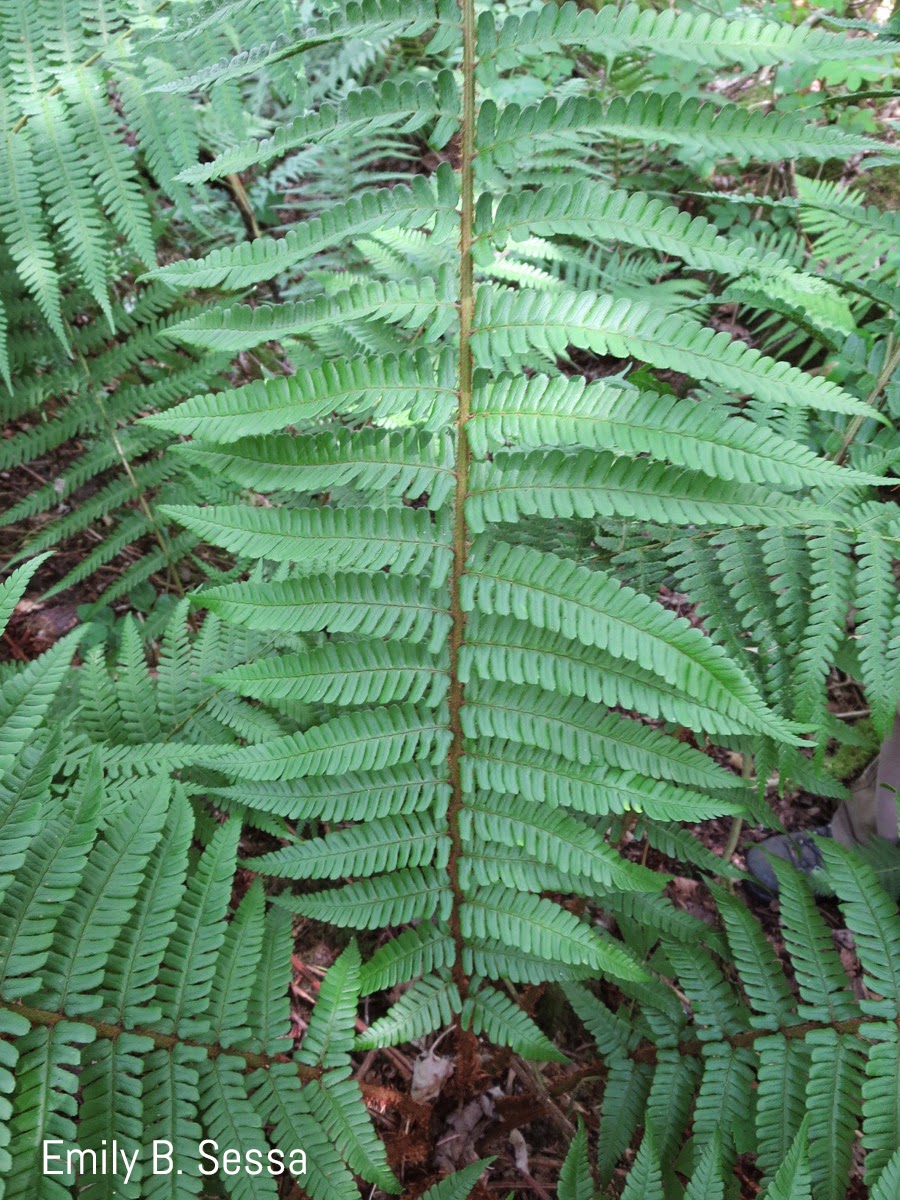 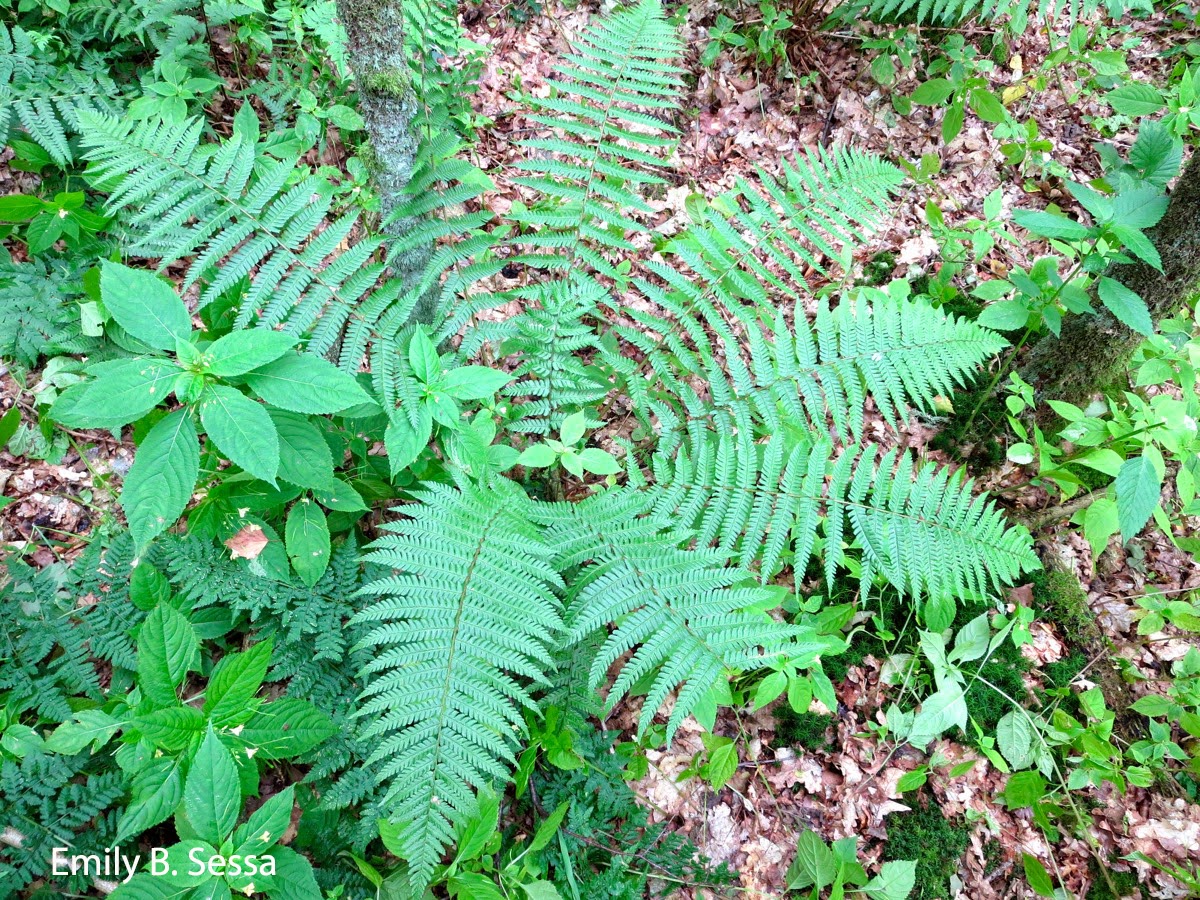 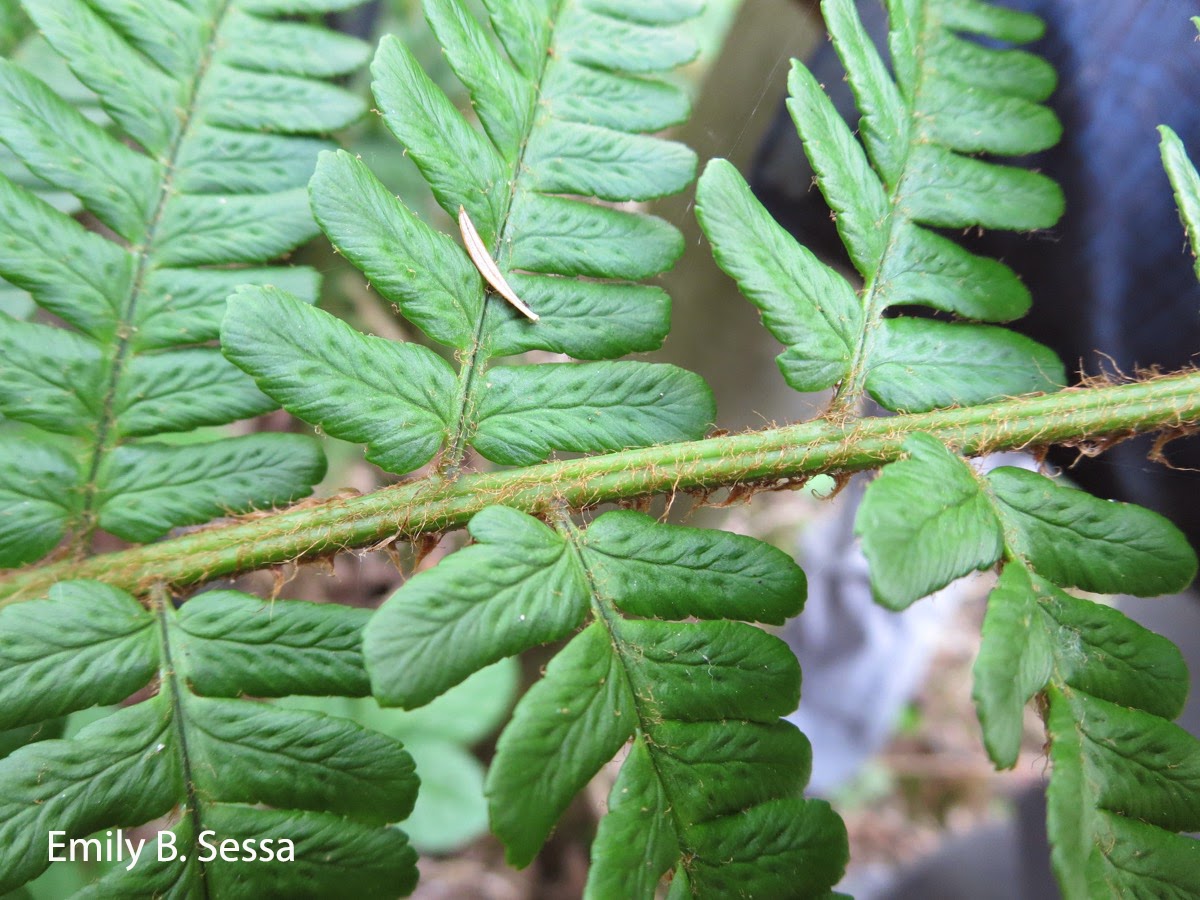 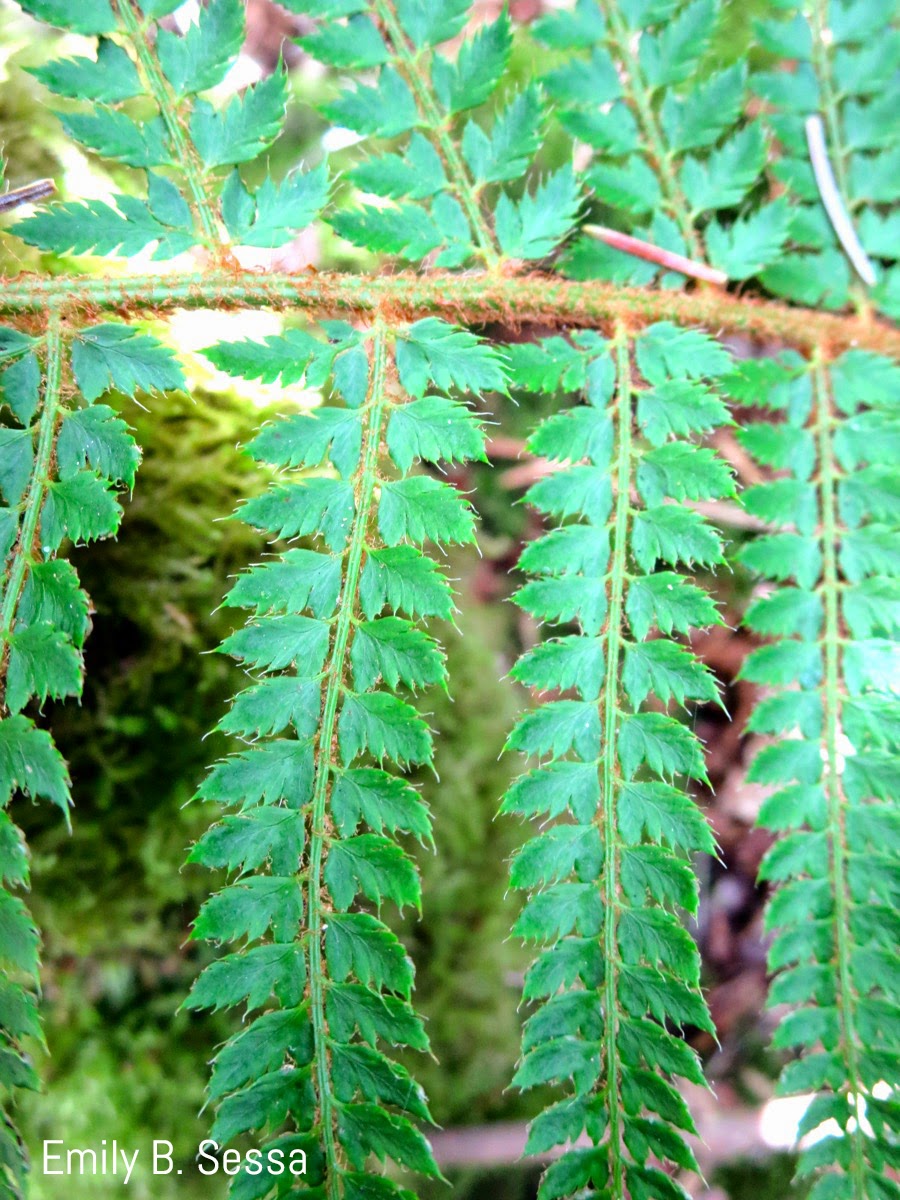 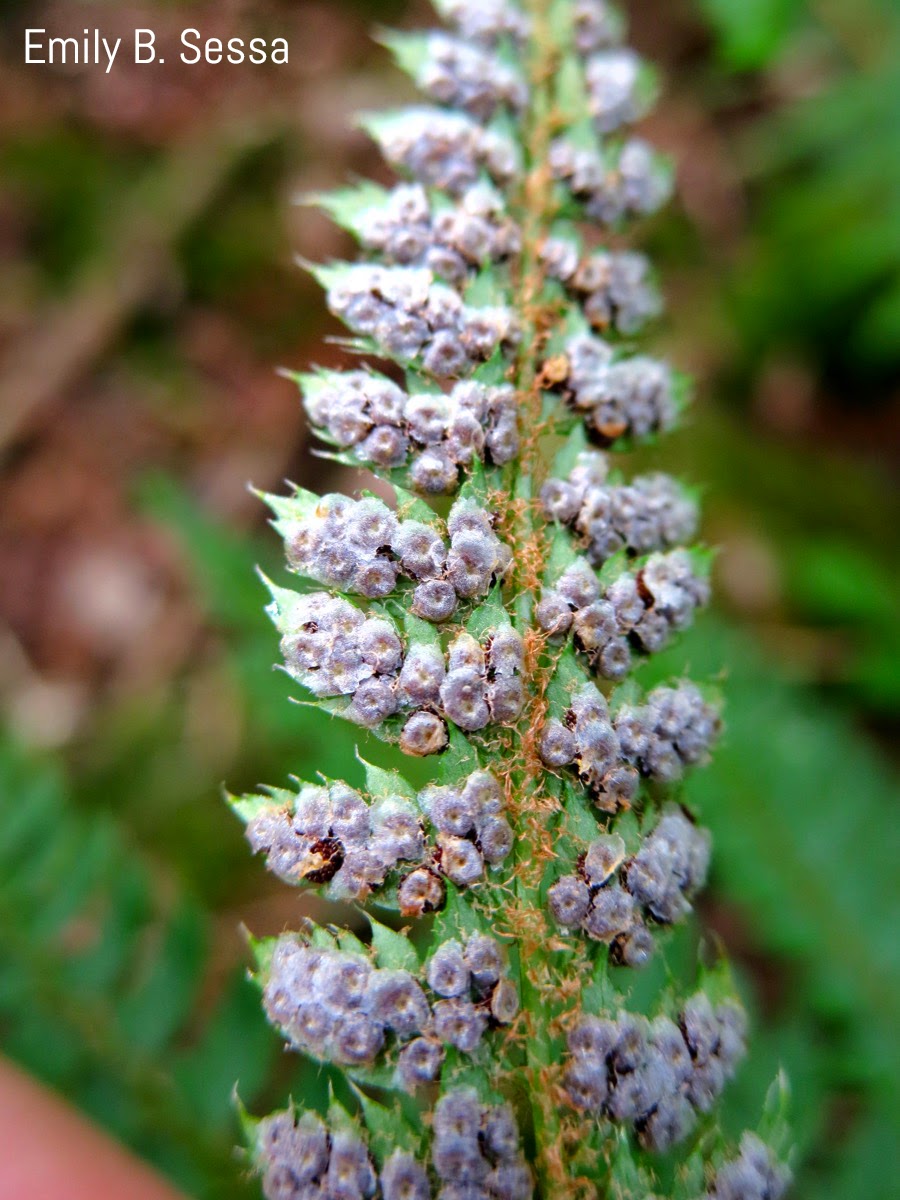 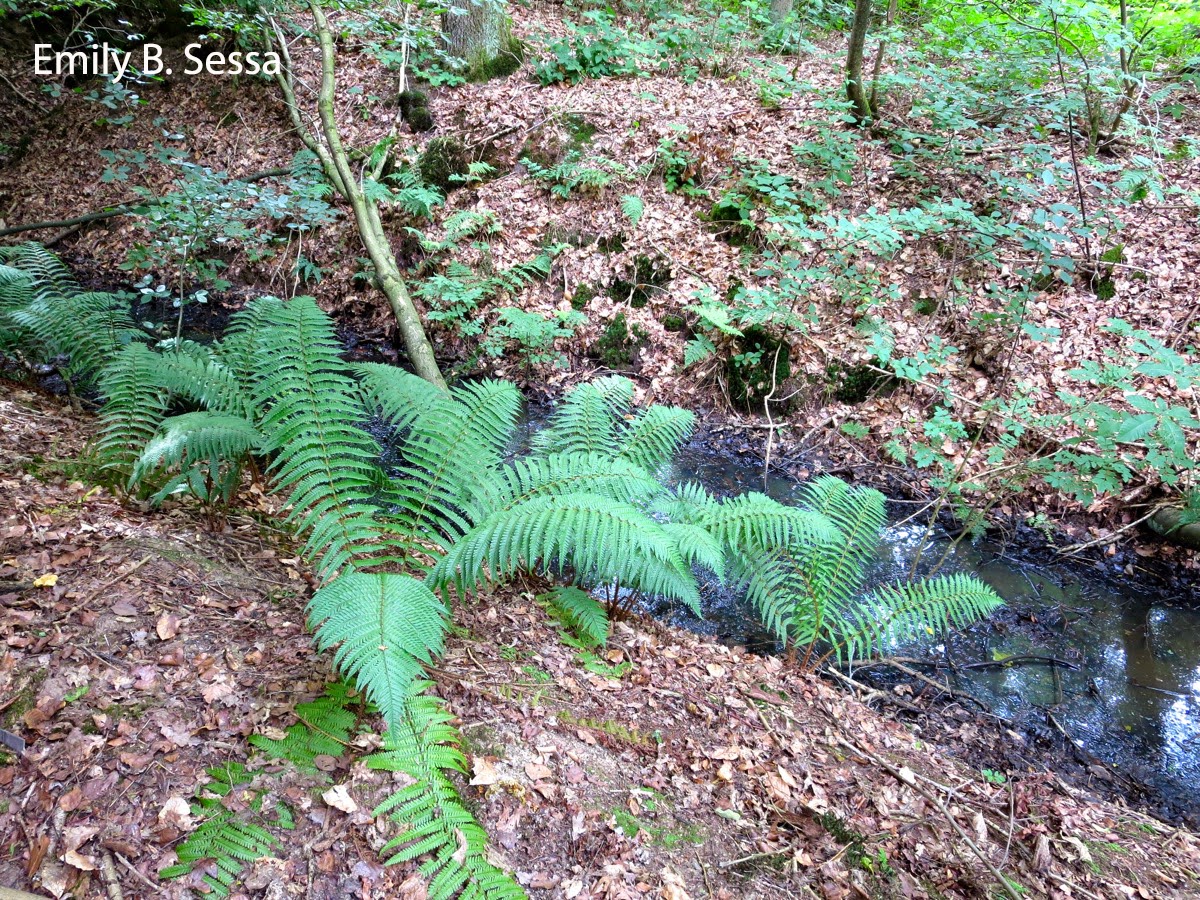 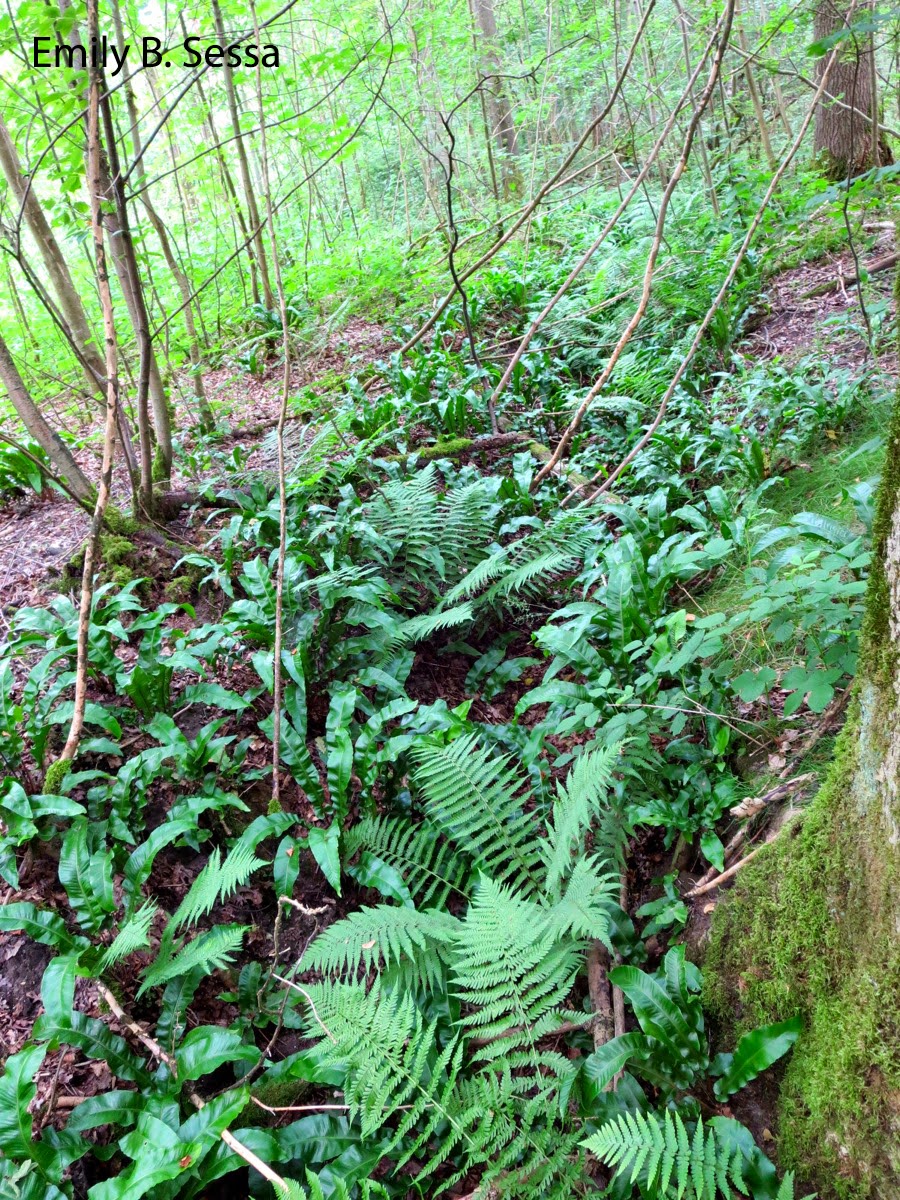 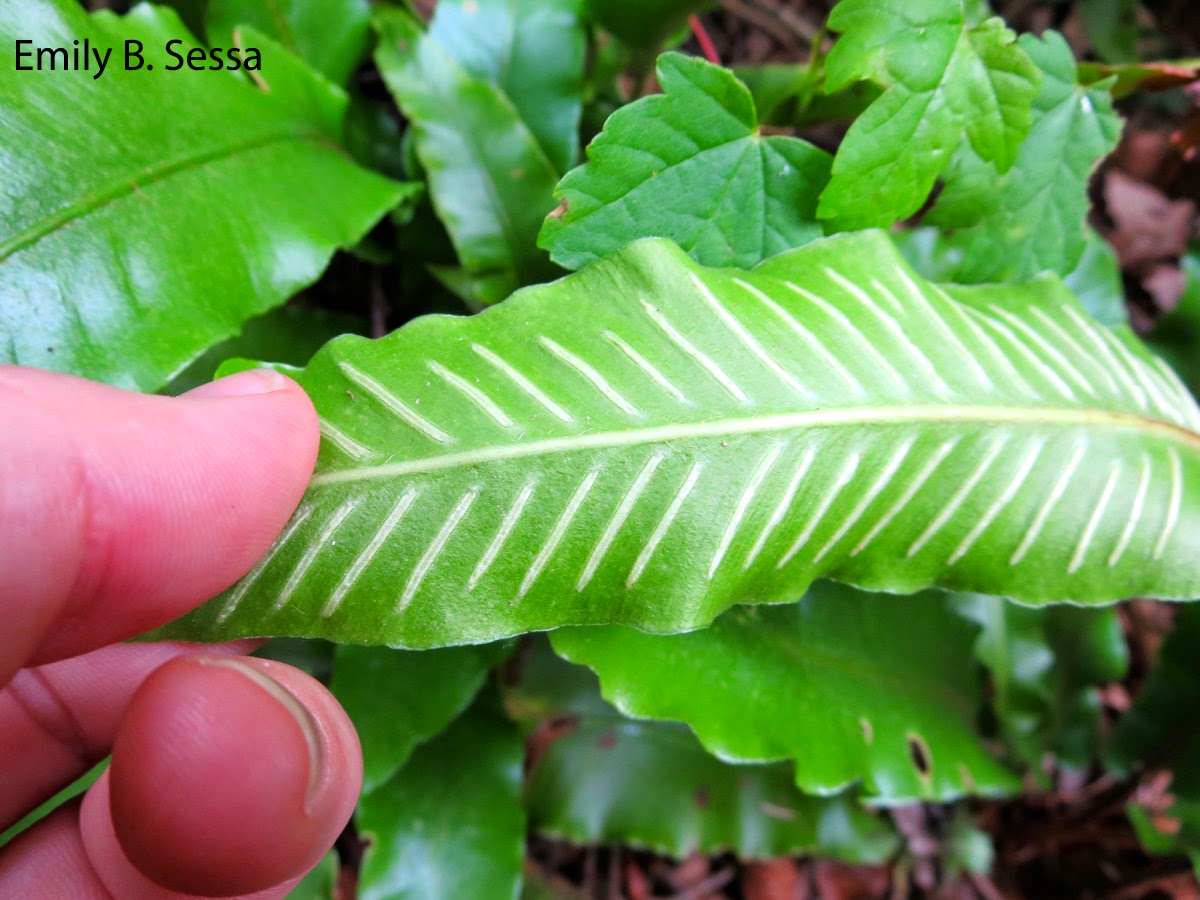 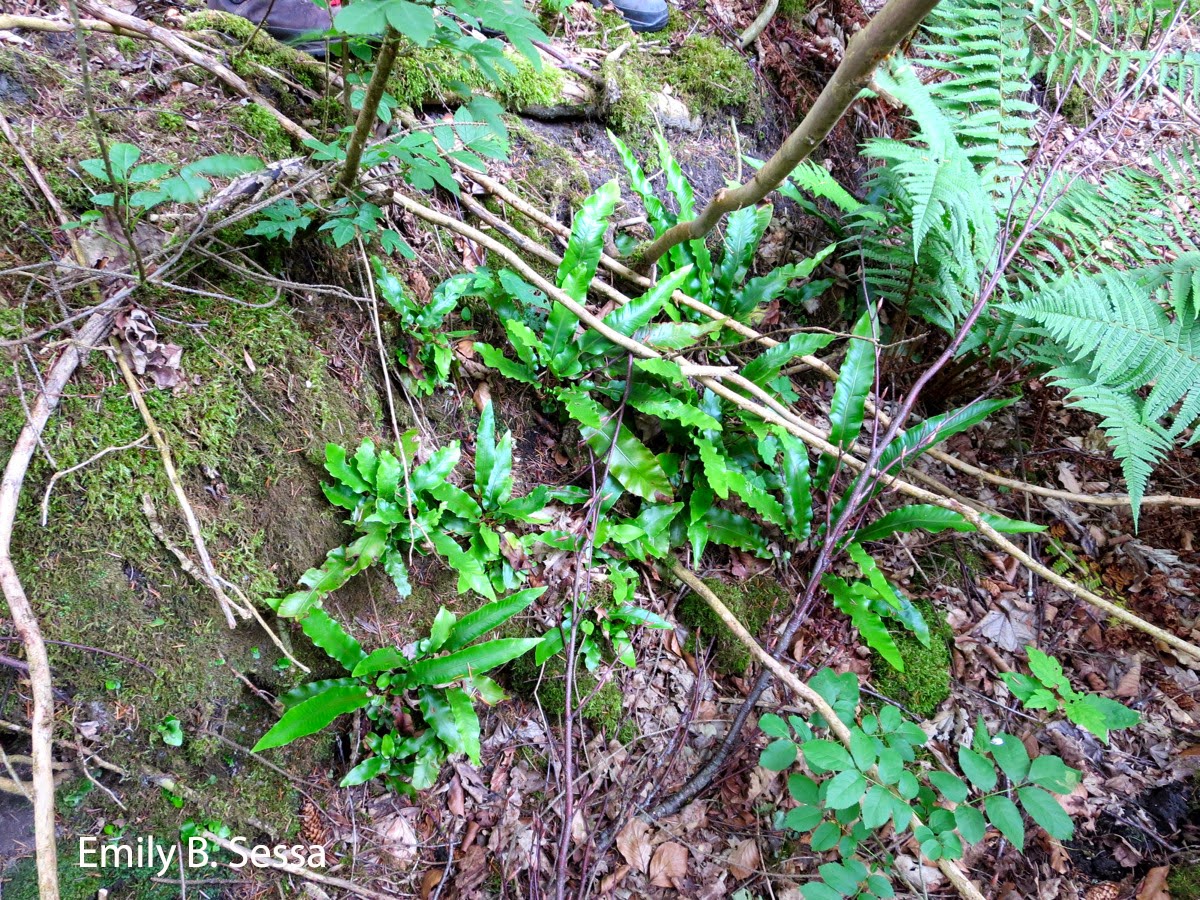 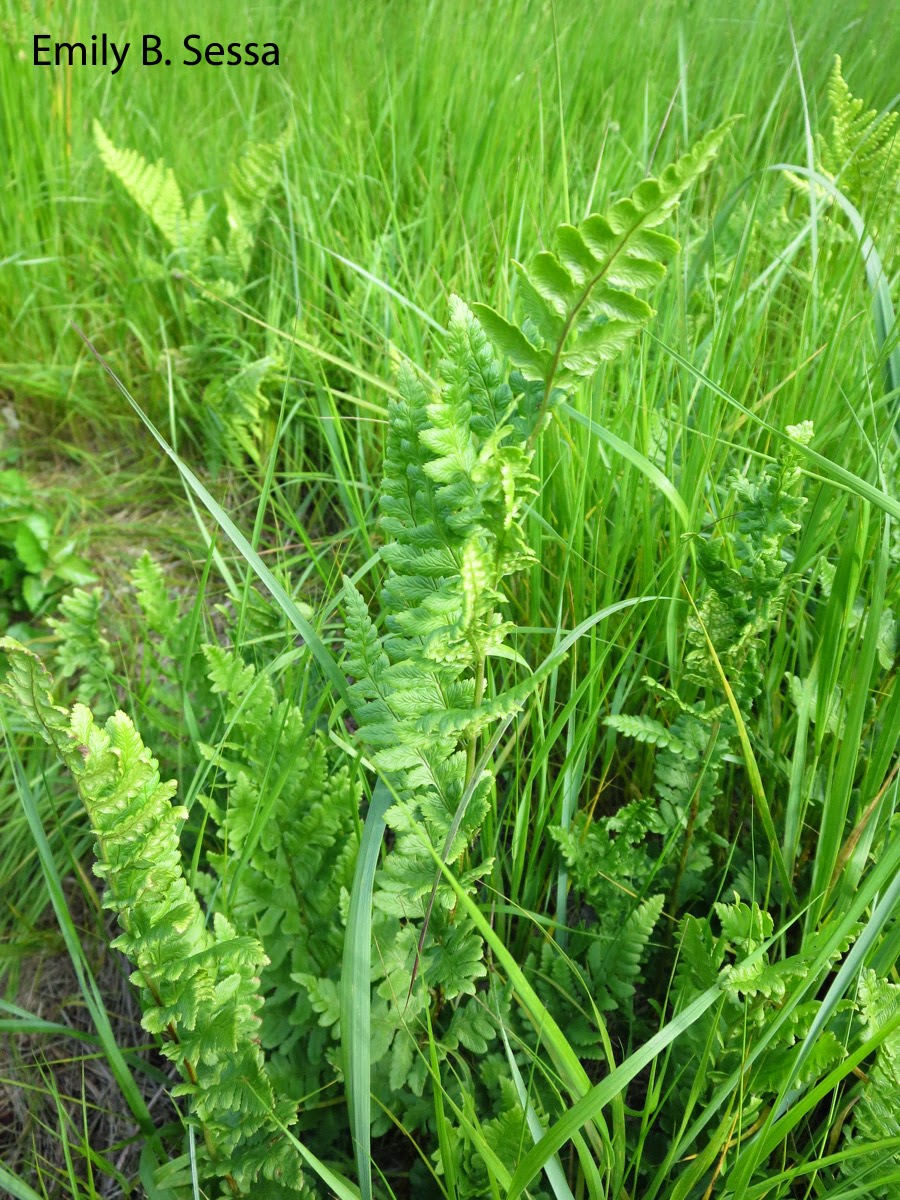 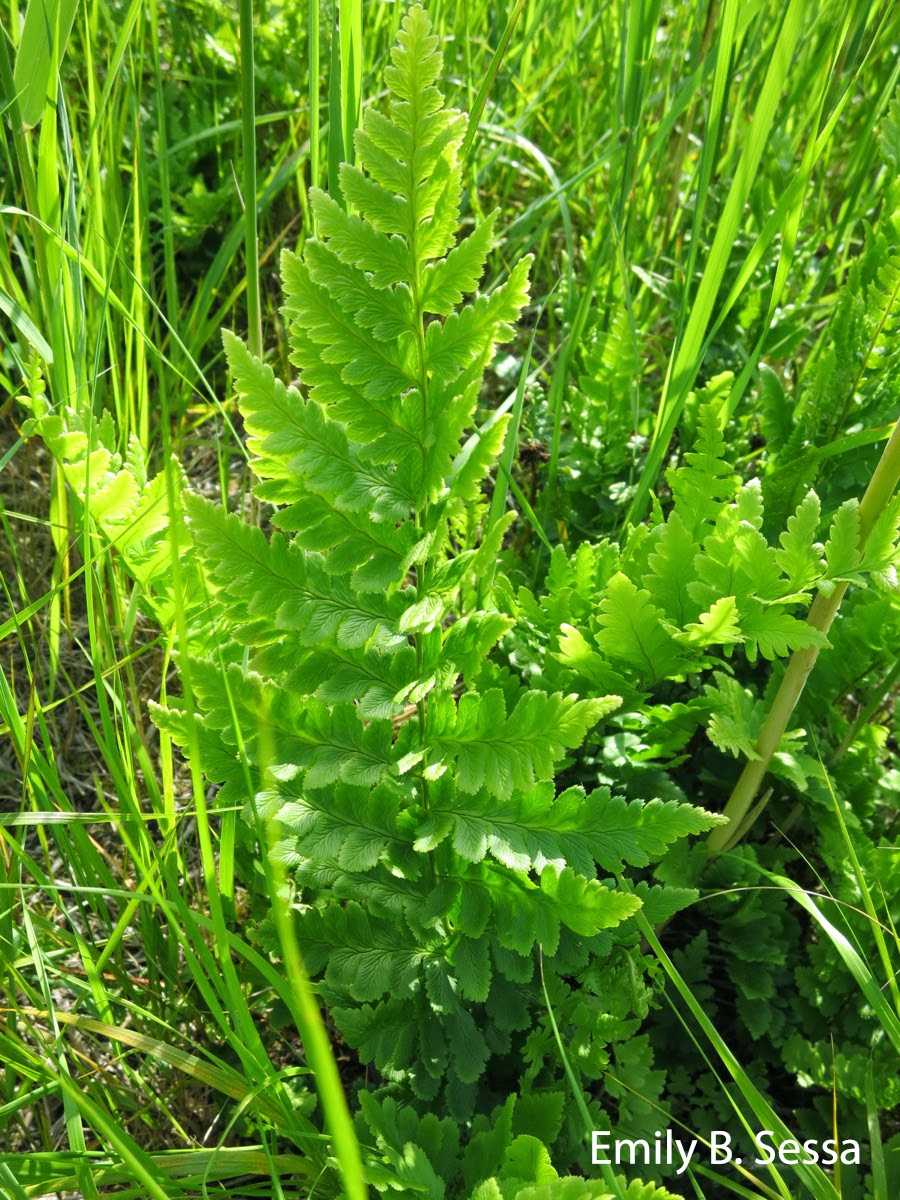