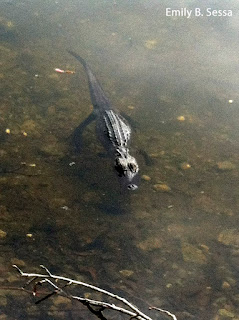 Hi Emily,
I'm a landscape desinger from Poland
I like your blog- so many wonderfull informations aboult ferns- Thanks so much